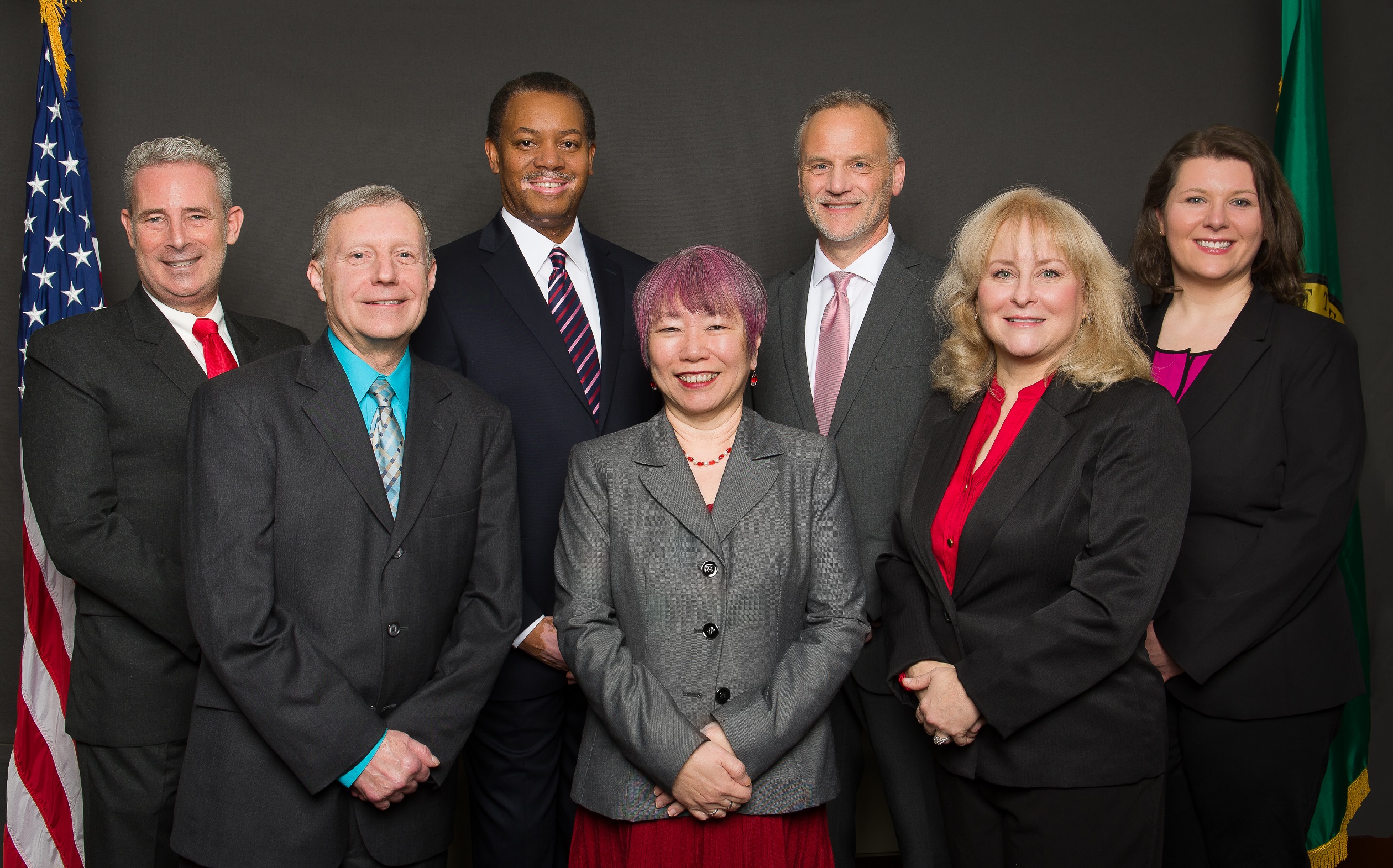 Under the Council/Manager form of government, the City Council’s role is to enact laws and set policies which are implemented by the City Manager and staff. Through these legislative actions, the Council adopts goals and strategies in accordance with their vision for the community. The goals are carried out under the direction of the City Manager who is appointed by the City Council to oversee the staff and daily operations.

The City Council is elected at-large and Councilmembers serve staggered four-year terms. There are no districts in Mountlake Terrace for City Council. All seven members represent the entire city. Elections occur in each odd-numbered year. In Washington State, elections are administered by the county. Contact Snohomish County Elections for information. 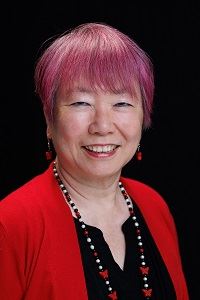 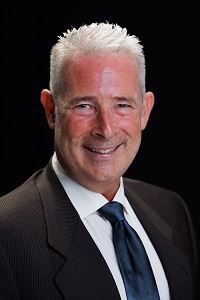 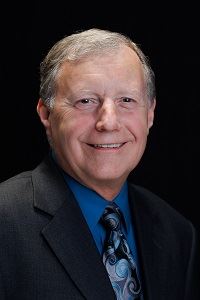 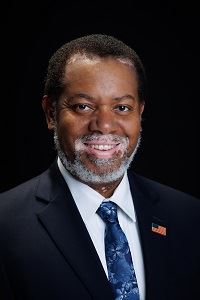 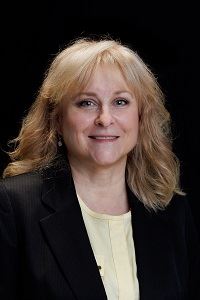 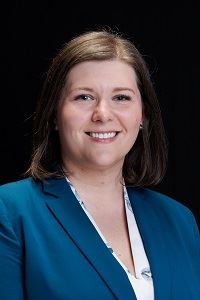 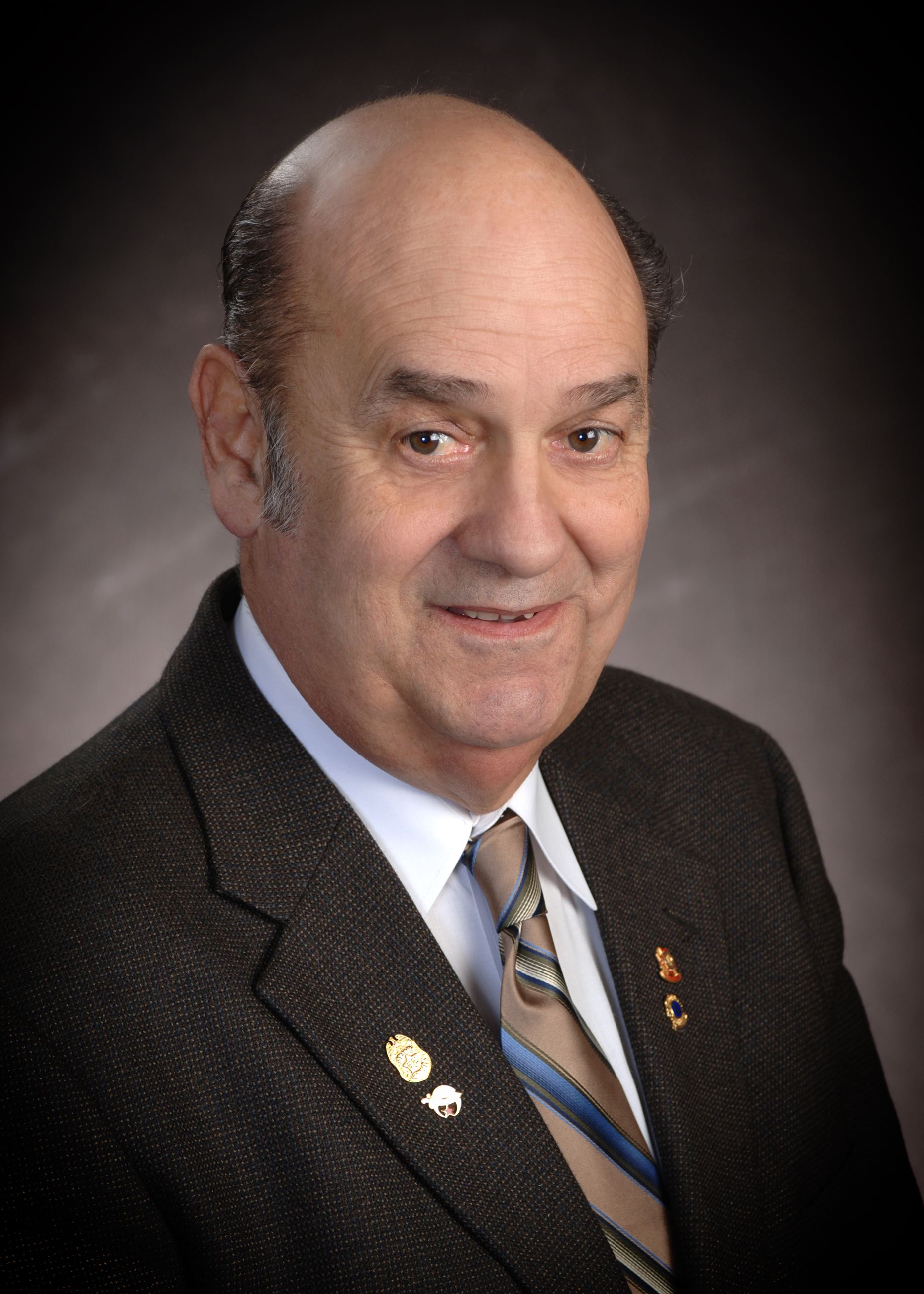