The Park Plaza project is a 14,000 square foot public gathering space located at the corner of 232nd Street SW and 58th Avenue W, adjacent to the City Council Chambers and entrance to the new City Hall that will be under construction in Fall of 2019.

The space is envisioned as a place to gather for civic events, performances, future farmers market, and socializing.

The plan calls for a flexible plaza with tables and chairs, water feature, public art, a stage next to the Council Chambers, terraced seating, benches, flagpole pavilion, and in ground lighting.

The Park Plaza rounds out the redeveloping Civic Campus that will include a new City Hall, Police Station, Fire Station and Library all located next to Veterans Memorial Park. The Civic Campus Redevelopment Project is anticipated to be complete in late 2020.

The city’s volunteer Recreation and Parks Advisory Commission (RPAC) would like your input to name the Park Plaza.  One name suggested by the public has been naming this Park Plaza after the late Mayor Jerry Smith, but RPAC would like to solicit more ideas. An online form will be available through August 31, 2019 at 5:00 p.m. to gather the community’s ideas for RPAC discussion at their September 10, 2019 meeting.  RPAC will then make a recommendation to the City Council for naming the Park Plaza. Please read the city’s criteria for naming parks and facilities.

Funding for the public gathering space was not recommended by the City Hall Advisory Committee for the 2017 bond measure to finance the new City Hall. The $12.5 million voter-approved bond only includes funding for the new City Hall and a Police Station addition. Therefore, the city is utilizing park impact fees and is actively seeking grant funding to phase in other components of the public gathering space now known as the Town Center Park Plaza. 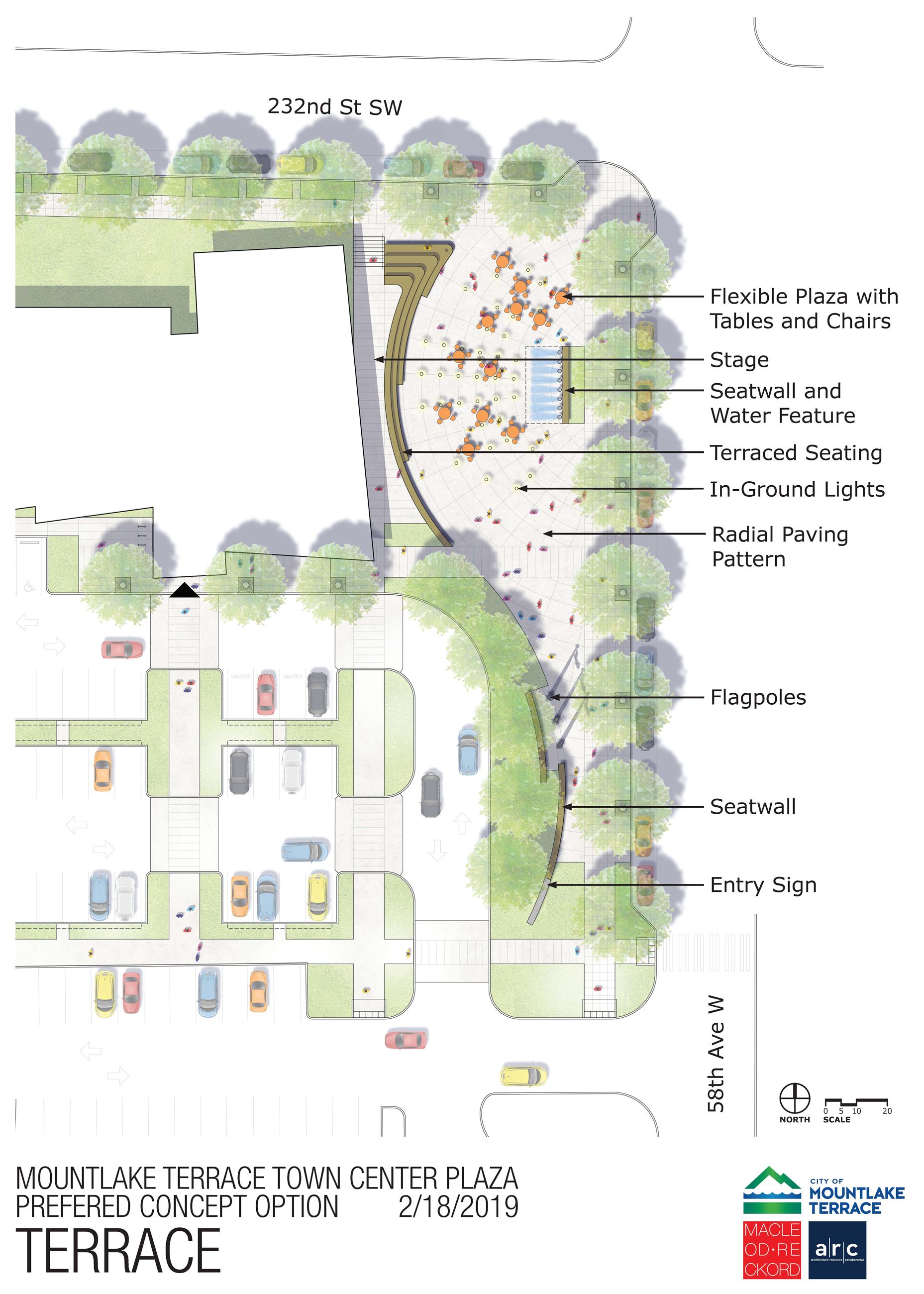 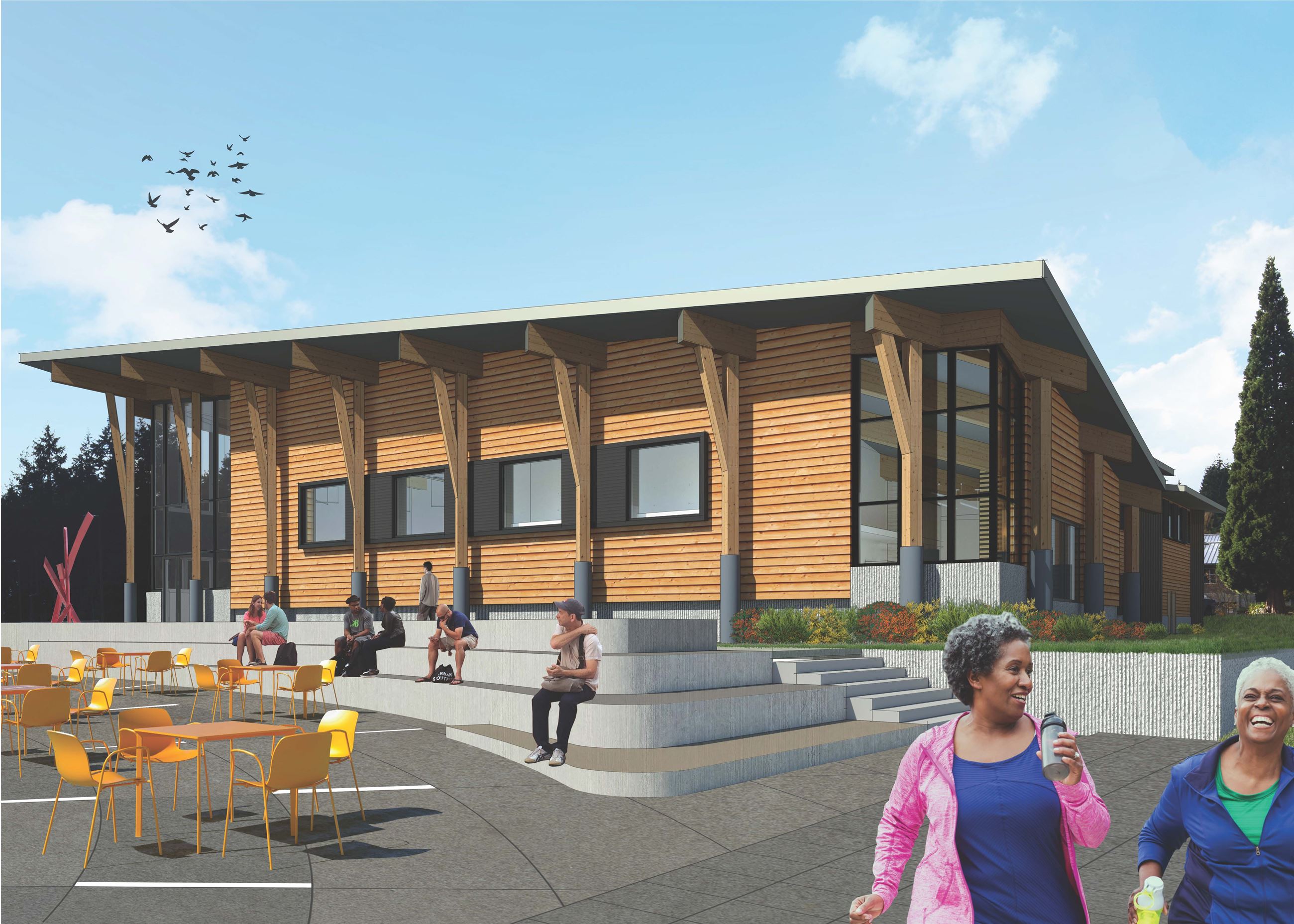