Registration is open for Winter 2023 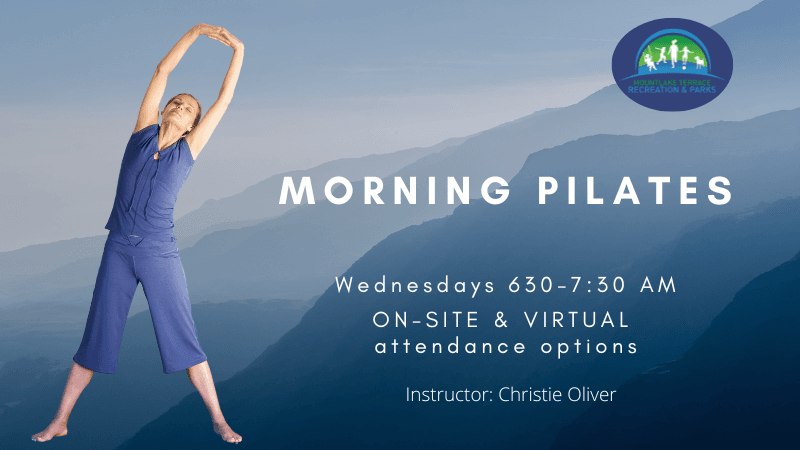 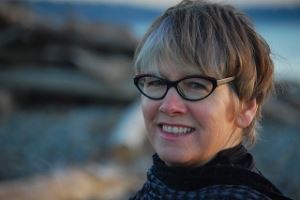 Jennifer is a 200 hour certified practitioner of Kripalu Yoga registered with Yoga Alliance and teaches yoga to adults and children. Her training has focused on adapting practices for students of all abilities. She has been teaching yoga to adults for 8 years and yoga and movement to children for 15 years.

She received her BA in dance from WWU, and her MA in Counseling/Psychology from Lesley College. She has taught all kinds of dance to students from ages 3 to 17 throughout the Seattle area, and at MLT since 2005. Jennifer keeps her performing chops up to speed with MoDanCo, a modern dance choreographic collective. She was a presenter at Dance Educators Association of WA in 2009 and 2013. Jennifer and Dena Lee co-directed eNergi!, a youth performance group in 2010 and their latest collaboration was Loss in Found in 2015 at Velocity, honoring lost relationships. Jennifer enjoys fostering joy and ease in movement and creative self-expression in others. 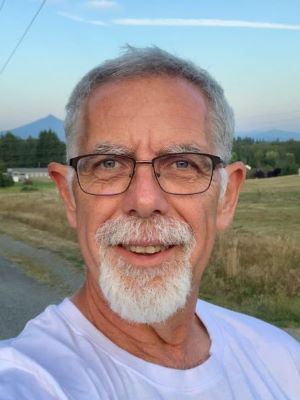 “One of my guiding principles is to be of service; this I have tried to take into all of my work and personal interactions.”

Doug began studying Eastern philosophy and mind/body practices in his early teens. The Buddhist sutras, the I Ching, Yoga and Meditation were his early teachers and his curiosity about the energetic nature of our body/mind drew him to study Herbology, Iridology, Reflexology and the Touch for Health system of Kinesiology. In the 1980’s Doug became a disciple of Yogananda, practicing the Self-Realization techniques for many years.

As Doug’s family grew he devoted his time to building a secure home, working in many fields over the years; first as a tofu maker, then sprout grower, for many years a construction trades person, and now Doug works in computer information systems for health care. In response to the stresses of modern life, including his shift from a job of physical labor to that of sedentary computer work, Doug began his study of Tai Chi in 2004.

In 2007 after a serious illness, Doug looked to Qigong and Tai Chi to help restore his health and strength. Doug’s teachers include Sifu Kim Ivy, Grandmaster Chen Xiao Wang, Chen Xian Xing, and Dr. Gaspar Garcia. He’s traveled to China multiple times to study Tiajiquan in the Chen family school, gaining deeper understanding of Chen Taiji and greater appreciation for the family and their arts.

Whether in the trades, computing, or on the practice floor, teaching is something that comes naturally. In both Taijiquan and Qigong, Doug embodies tradition with an ease and an infectious lightness. You will enjoy not only his ability to demonstrate the forms well but also his innovative capacity to explain the core basics in a fun and accessible way. And don’t let Doug’s broad smile fool you. You will know you’ve had a workout! 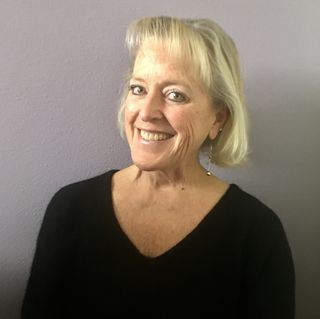 Christine, PT, CMPT is a licensed physical therapist and certified Stott Pilates instructor for mat and reformer.  She received her Bachelors of Science in Physical Therapy from the University of Washington and completed her Stott Pilates Certification through Stott Pilates, Meritthew Corporation out of Toronto, Ontario. Her newest certification is in Yoga and is from the Utopian Healthcare Institute.

She has enjoyed incorporating the Stott Pilates method in movement education, maximizing both strength and flexibility while promoting optimal posture, balance, agility, and coordination. Ms. Oliver continues to seek out new science based information and continued education to provide the most supportive physical activities for her participants’ needs.